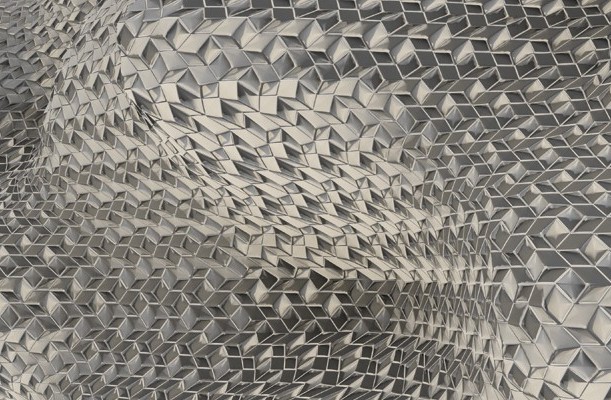 By analyzing the physiology of the single-celled phytoplankton, Emiliania huxleyi algae, an iterative process was followed to generate a performative component. The physiological concept was abstracted and translated into a module which allows for varying levels of permeability, responding to the sun and wind. Together, these modules form a ‘supercomponent,’ which when tiled becomes a performative skin system. Solar, wind, hybrid, and frame components are strategically located on the facade elevations to respond to the environmental conditions. The proposal seeks to enliven the Piazza Solferino by adding a restaurant/club at the roof, integrating the public with the building and capitalizing on the expansive views over the city. Additionally, power generation through piezoelectric wind modules and solar components will provide energy for the building and revenue for the city. 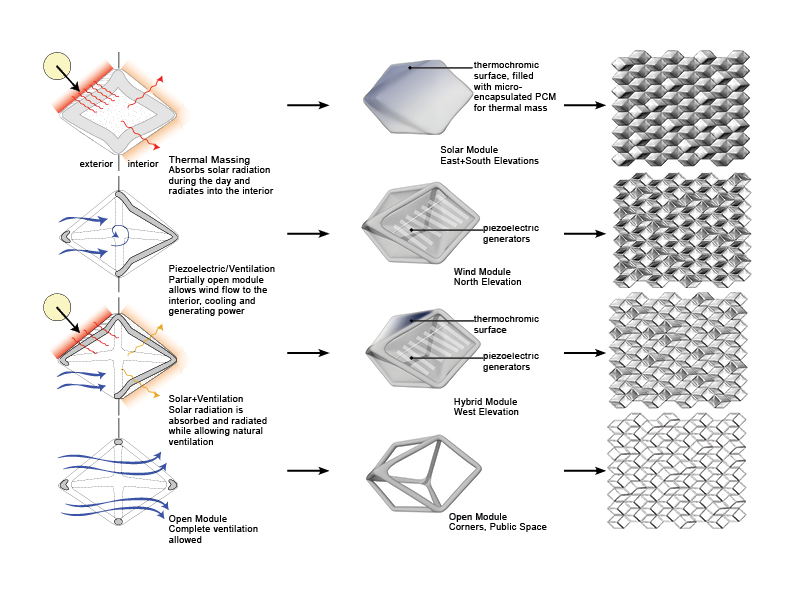 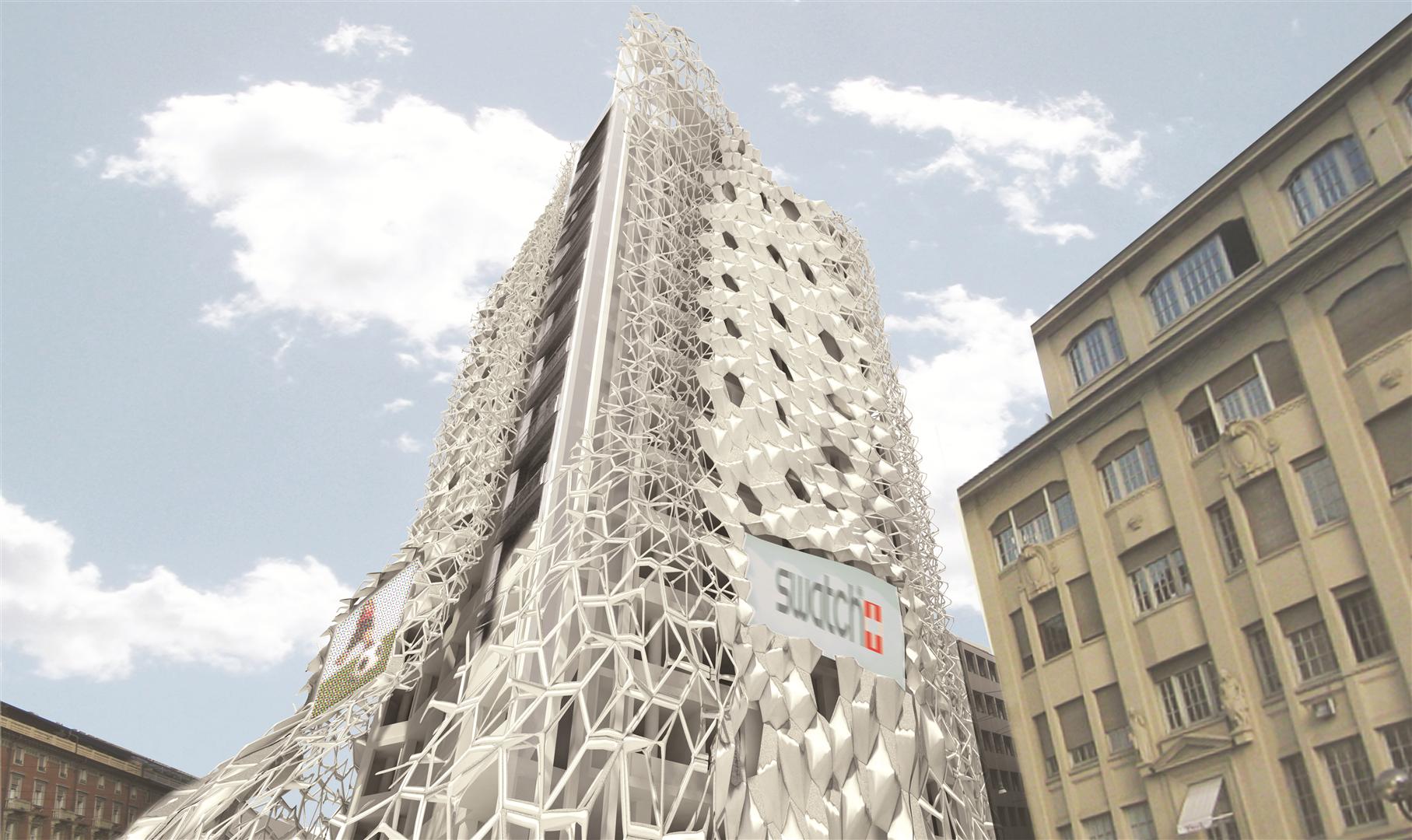